At Premier Private Rides, we have various private transportation options for you to choose.

We understand it can be a hassle to try and figure out who is driving, where to park, and what traffic is going to be like. If you want to avoid these inconveniences, hire a private chauffeur with Premier Private Rides.

There is no better way to enjoy your time at Monday Night Brewing than to know you have reliable and safe transportation home after enjoying some delicious brews.

We can accommodate your entire group, whether it’s a few friends or a large group of people. You’ll be able to enjoy your time in one of our luxury vehicles to and from the brewery.

If you’d like to reserve Limo Service and Private Transportation to Monday Night Brewing, click on the link below. 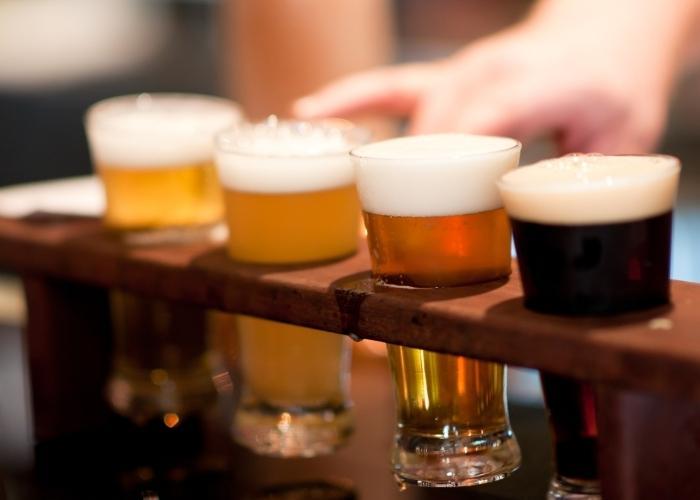 Believe it or not, Monday Night Brewing originally grew out of a small Atlanta Bible study group. In 2006, the group began brewing beer together on Monday nights as a way to get to know each other better. As they learned more about each other, they also learned how to brew delicious beers with more complexity. As time went on, more and more people began joining to brew and commune together.

The founders spent almost 5 years learning and perfecting the beer making process before deciding to bring their beers to market, launching in 2011. The West Midtown location opened in 2013, and focuses on the core beer production and small batch hoppy beers. A second location was opened in 2017 located in southwest Atlanta and it is home to the barrel-aged sour beers and experimentation!

In 2008, the group adopted the slogan, “weekends are overrated”, and suggest you make every day exceptional, not just the weekends.

If you want to really enjoy your time at Monday Night Brewing and not have to worry about drinking and driving, let us take the wheel!

When you reserve one of our luxury vehicles, you won’t have to worry about how many beers you taste throughout the day. We will make sure your private chauffeur gets you home safely.

With Premier Private Rides, you can feel free to indulge, take in all the incredible flavors and sights that the brewery has to offer, knowing you will be taken care of.

If you and a group of friends are heading to Monday Night Brewing, we are positive we have a vehicle for you!

Regardless of your group size, we have various luxury and high-end vehicles to suit your transportation needs.

We are positive you’ll enjoy every minute of the ride to and from Monday Night Brewing!

If you and a small group of friends are planning to visit Monday Night Brewing, then our Mercedes Benz Executive Sprinter is a great option.

This luxury vehicle offers uncompromising comfort and style that is perfect for longer drives.

You can enjoy your time to and from the brewery with an added layer of luxury. 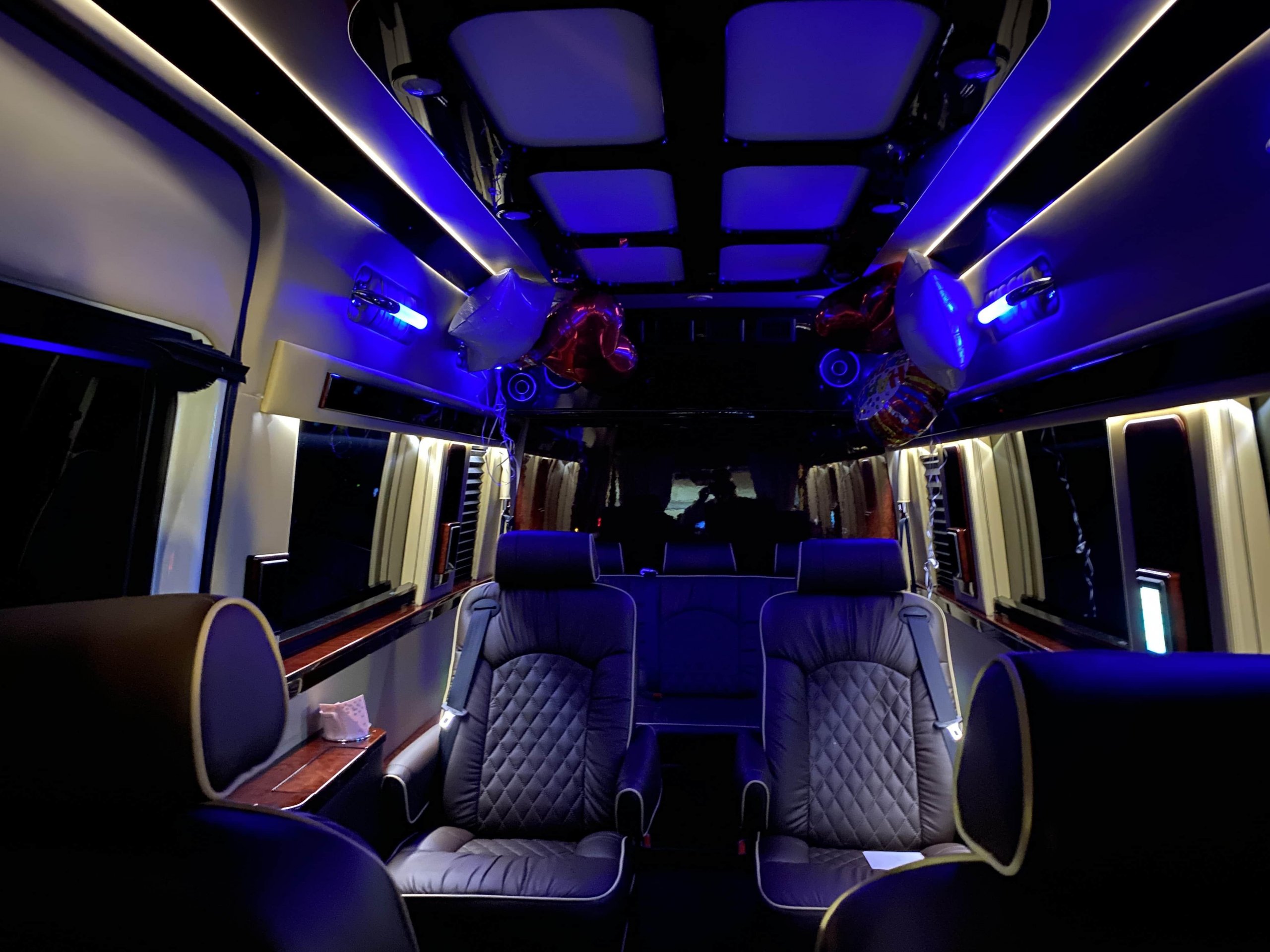 If you have a large group of friends joining you, we highly recommend our Limousine Party Bus.

We have no doubts that you and your friends will enjoy every minute in this luxurious party bus. 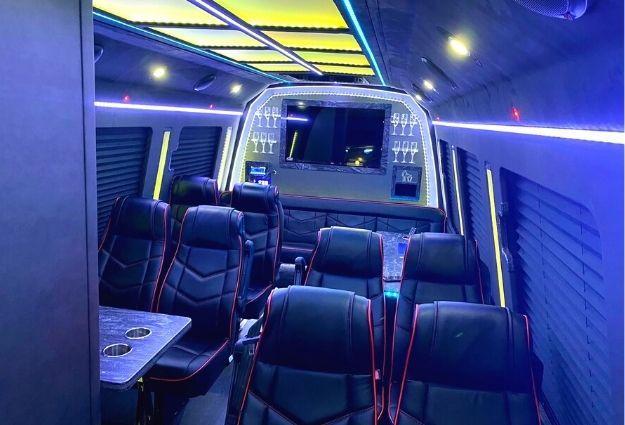 If you’re planning to visit Monday Night Brewing, let us take you there!

Our luxury transportation services are perfect for a brewery tour!

We offer only the highest quality service and vehicles for all of your transportation needs.

Reserving private transportation adds an extra layer of fun and luxury to your experience at Monday Night Brewing.

Scroll to the bottom to make a reservation with us at Premier Private Rides!